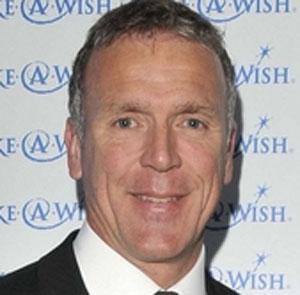 He made his Surrey debut in 1981, where he made his reputation as an aggressive batsman.

He was the highest Test run scorer in the world during the decade of the 1990's.

He and Paul Collingwood have both captained English cricket teams.

Alec Stewart Is A Member Of