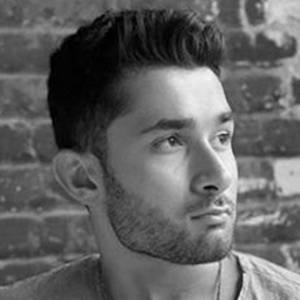 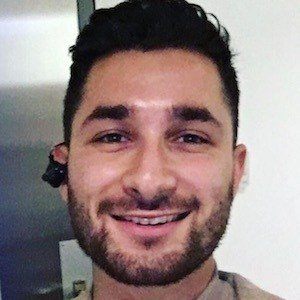 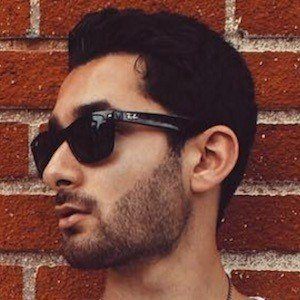 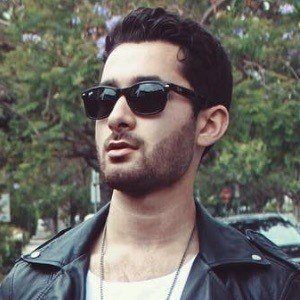 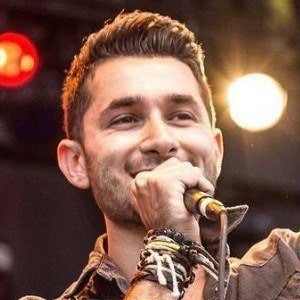 Singer and songwriter who rocketed to fame in 2016 after the release of his debut single "Find Out" to iTunes.

Long before he began gaining success in his musical career, he joined the social media world by creating his Twitter in November 2011.

In October, he began touring with Fifth Harmony in Europe.

He has opened for a number of renowned pop singers, including Joshua Ledet, Jack Gilinsky, and Jack Johnson.

Aleem Is A Member Of