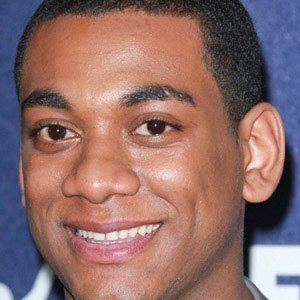 He was part of the American Idols LIVE! Tour 2012 and was known for singing classic soul music.

He is very close with his family and has a very large extended family; he grew up singing in his family's church and also wrote songs for the church.

Joshua Ledet Is A Member Of