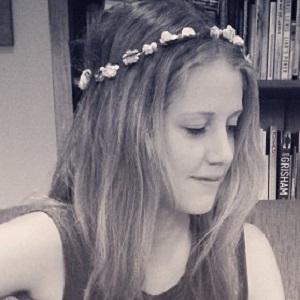 Singer and guitarist on YouTube known for her channel 7leishM, which has earned over 20,000 subscribers. She also posts original and cover songs to her SoundCloud page AleishaRuthless.

Her EP Rhymes was released worldwide in April of 2015.

She has a brother named Shannon who performs in her videos as a drummer. She became even more well known after she began dating 5 Seconds of Summer member Luke Hemmings in 2011, although the two later broke up. She married Harry Stowe in 2017. They welcomed a daughter named Esther Melody in February 2018.

She has covered multiple Matt Corby songs, such as "Big Eyes" and "Untitled."

Aleisha McDonald Is A Member Of