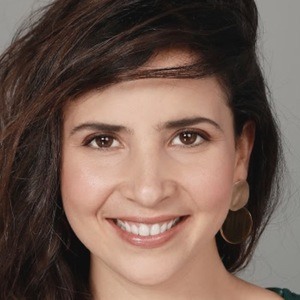 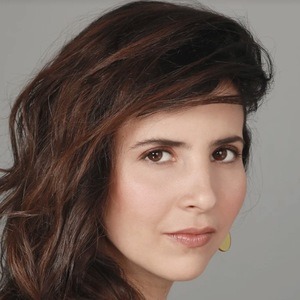 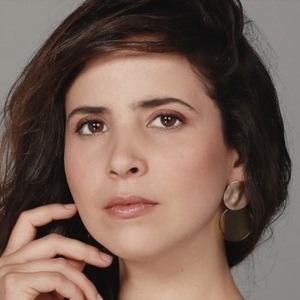 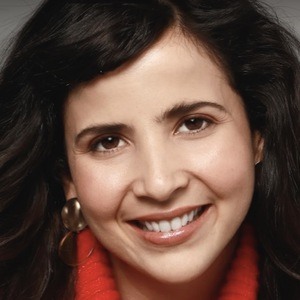 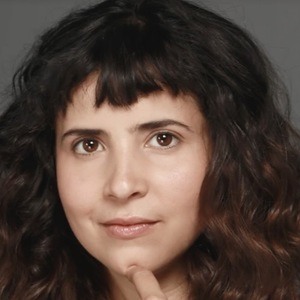 Most well known for her portrayal of Delfina León in the popular Nickelodeon Latin America series Yo Soy Franky.

She first made her acting debut in 2013 playing Valeria in the television series La Promesa.

In 2015, she made her feature film debut in the movies Anthropos and Malos Días.

She was born and raised in Bogota, Colombian.

In the Nickelodeon series Yo Soy Franky, she starred alongside title star Maria Gabriela de Faria.

Alejandra Chamorro Is A Member Of