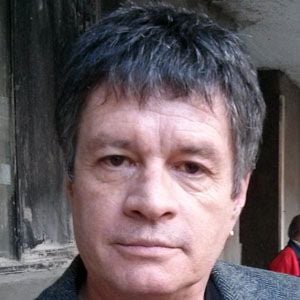 A frequent telenovela actor who has appeared as Alejandro Larios Creel in Cuna de Lobos, Salvador Ortega in Tres Mujeres, and Braulio Longoria in Para Volver a Amar.

His first screen appearance came in 1980 in the film En la Tormenta.

He was born in Mexico like famed director Guillermo del Toro.

Alejandro Camacho Is A Member Of