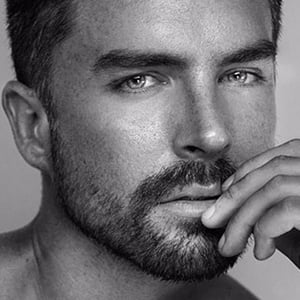 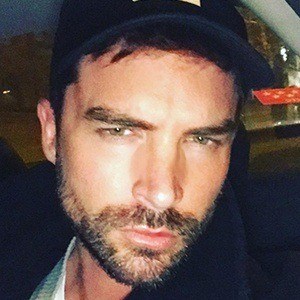 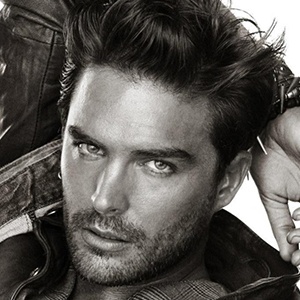 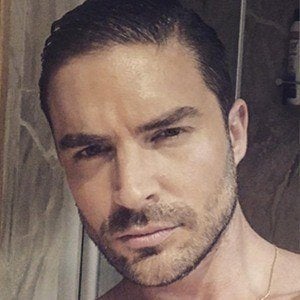 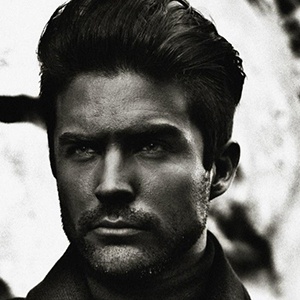 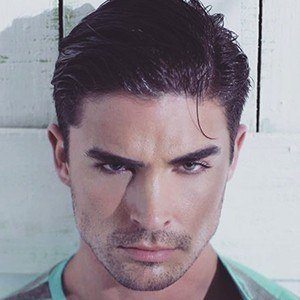 International model known for his work in fashion editorials and commercials from Europe to Asia to the Middle East.

He first began modeling in 2000 at the ripe age of fifteen.

A pageant winner, he represented Spain in Mister World Pacific.

His mother was also a model and supported his career from a young age.

He has appeared in music videos for a number of popular artists including Snoop Dogg and Burcu Gunes.

Alejandro Corzo Is A Member Of