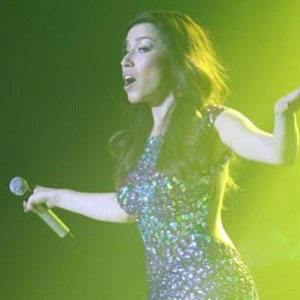 She wrote her first song when she was twelve years old and gave her debut live performance the following year. After recording a demo with pianist Burcin Buke, she was signed by a major Turkish music label.

She entered Turkey's 1997 selection competition for that year's Eurovision Song Contest but ultimately did not qualify for the international music event.

The daughter of a musician father, she spent her youth in Izmir and Antalya, Turkey.

She is a contemporary of fellow Turkish pop singer Sila Gencoglu.

Burcu Gunes Is A Member Of