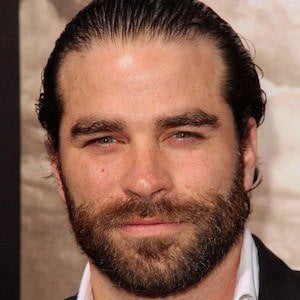 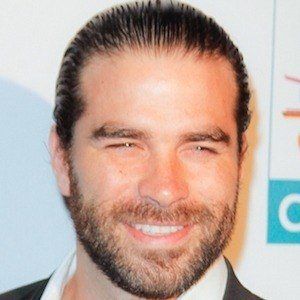 Venezuelan actor known for his roles as Paulo in Teresa and Eric in RBD: La Familia. In 2018, he began starring in Amar a muerte. He also appeared in the movie Me Importas Tú, y Tú and has worked as a model.

He made his onscreen debut in Mexican film, playing Mathías in 2006's Así del Precipio.

He's opened both a nightclub and restaurant.

He grew up in Caracas, the capital of Venezuela.

He appeared with Victoria Ruffo in Corona de Lágrimas.