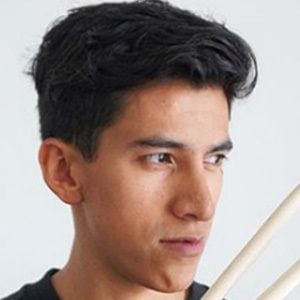 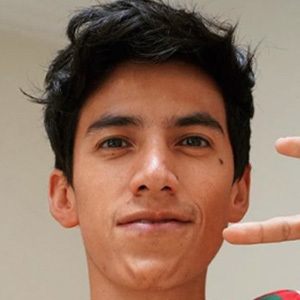 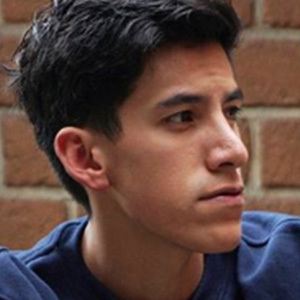 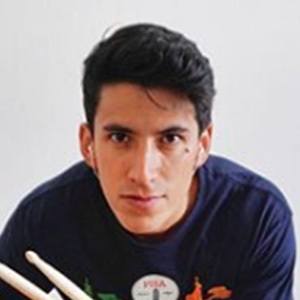 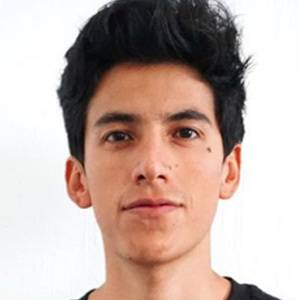 Mexican drummer and content creator who came into the spotlight thanks to his self-titled YouTube channel. He posts drum remixes, covers, vlogs and Carro's Karaoke videos for more than 470,000 subscribers.

In March 2016, he released his premiere YouTube recording titled WHAT I LOVE.

He dropped a drum cover version of DJ Snake's "Taki Taki" in October 2018. He appeared in the music video for the Alan Walker song "Darkside."

Alejandro Sifuentes Is A Member Of