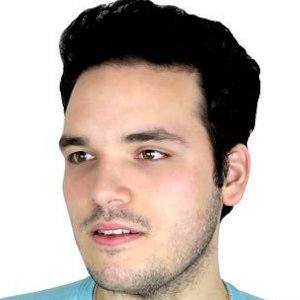 YouTuber who became best known as the host of his channel GIGANTIC! He posted new and bizarre food combinations, DIY, challenge and vlog-related videos.

He original created a self-titled YouTube channel back in March of 2013 before later revamping it to the GIGANTIC! channel.

His videos earned him over 14 million views on the GIGANTIC! channel.

He began dating fellow YouTuber Timmy Alvarez in November of 2014.

He and HollowPoiint are both Cuban YouTubers.

Alejandro Valdés Is A Member Of