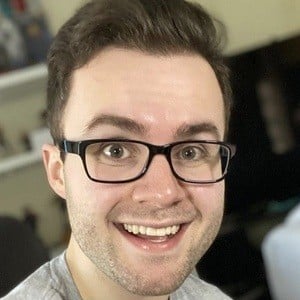 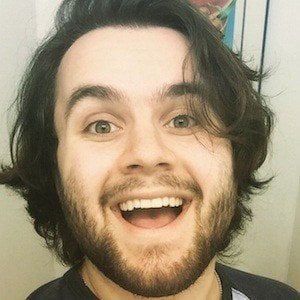 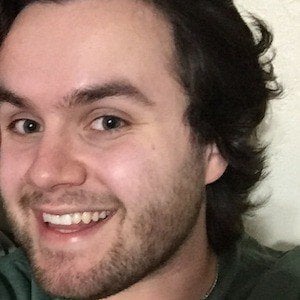 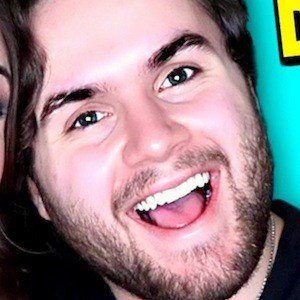 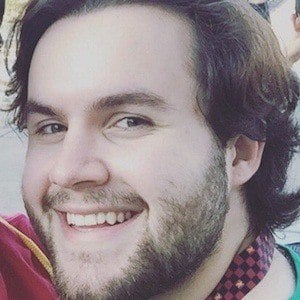 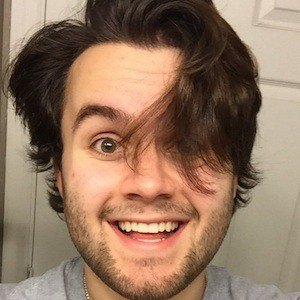 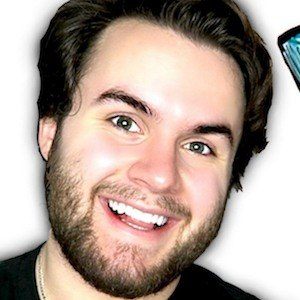 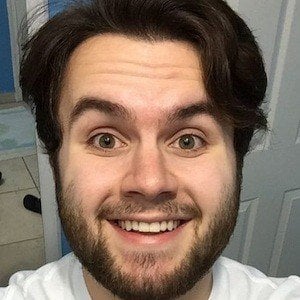 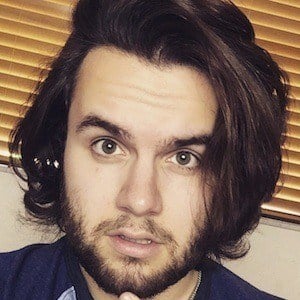 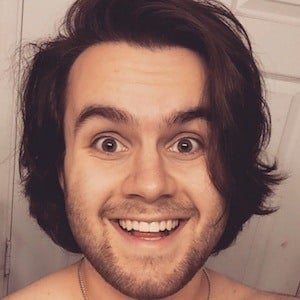 Also known as Timmy Timato or TimmyFellDownTheWell, he is a comedic presence on YouTube who earned more than 1.5 million subscribers. His most popular videos are his music video parodies.

Joining YouTube on October 25, 2010, he would post his first video, the appropriately titled "Timmy's first video.... EVER.," the very same day.

He put together an album available on Soundcloud called ZaZaZaAlbum.

He was raised alongside his sister in Miami, Florida. He began dating a guy known on Instagram as kurasshuplayz. He previously dated Alejandro Valdes.

He has created parody videos of Nicki Minaj, Ariana Grande, Taylor Swift, and Avril Lavigne, among others.

Timmy Alvarez Is A Member Of