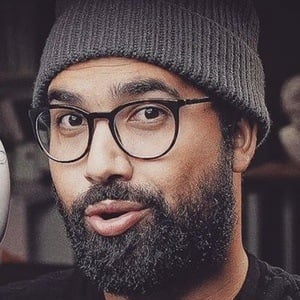 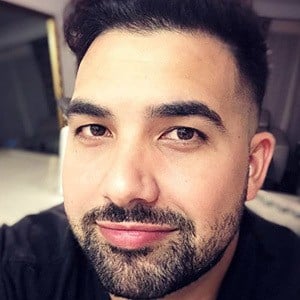 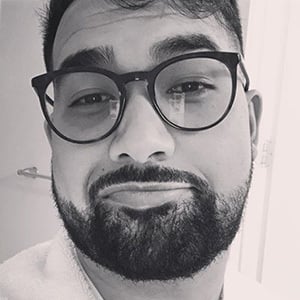 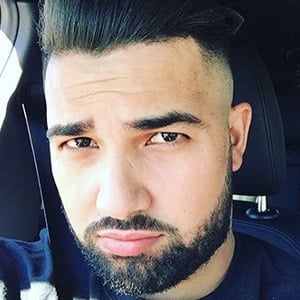 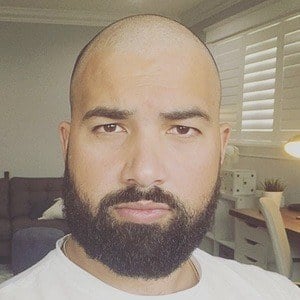 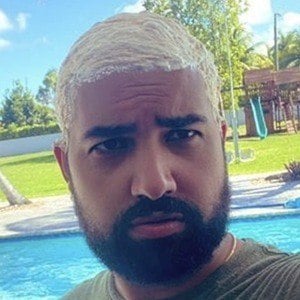 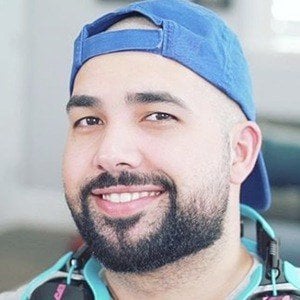 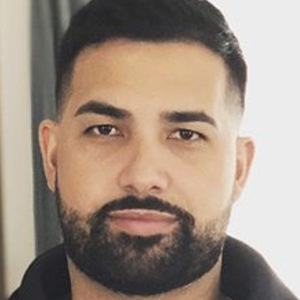 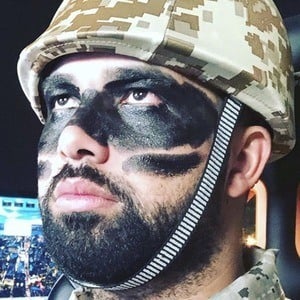 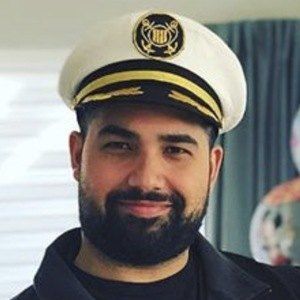 YouTube gamer who has earned more than 4.2 million subscribers. He posts daily videos of Call of Duty gameplay and later would start playing Fortnite. He also has his own popular Twitch stream.

He started his YouTube channel in May 2014 and, in less than two years, earned more than 200,000 subscribers.

In November 2015, he posted one of his most popular videos, "Selling My BLACK OPS 3 At GAMESTOP (Day Of RELEASE) RIP OFF!," which has since earned more than 1.5 million views.

His real name is Rey Gonzalez. His wife Becka is a fitness trainer popular on Instagram. Together they have a son named Ryan and a daughter named Ruby.

HollowPoiint Is A Member Of