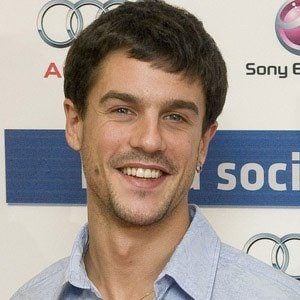 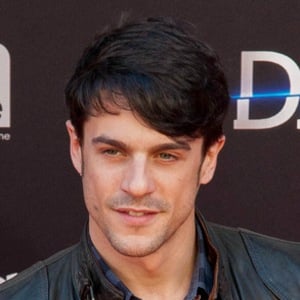 He played Raul on the Spanish TV series, Los Serrano, and appeared in Broken Embraces. His role in the 2007 film, Bienvido a casa, garnered him a Best Actor Award.

He was in a short film titled Copia Nueva.

He was on the TV series Cazadores de Hombres with Emma Suarez.

He grew up in Spain, where he was a fan of Joaquin Sabina.

He played Alex in Broken Embraces, which starred Penelope Cruz.