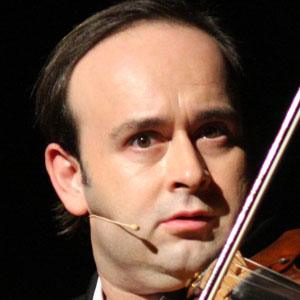 He attended Yehudi Menuhin School, a famous music school for young violinists, when he was twelve. He went on to study violin at the Vienna Conservatory from 1989 to 1998.

His first film, Noseland, is a full-length documentary about classical musicians and premiered in 2012 at the Transilvanian International Film Festival.

He was born in Leningrad, Russia.

He played violin on the Academy Award-nominated soundtrack for the movie Sherlock Holmes in 2009, which was composed by Hans Zimmer.

Aleksey Igudesman Is A Member Of