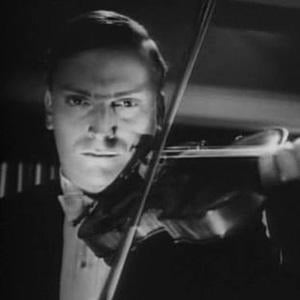 Violin virtuoso whose career spanned most of the twentieth century and influenced many prominent artists, including Tasmin Little.

After watching videos of himself, he realized he had been holding my bow wrong for many years.

He and Isaac Stern were both celebrated violinists.

Yehudi Menuhin Is A Member Of