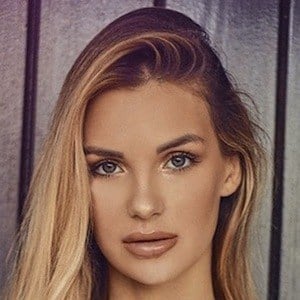 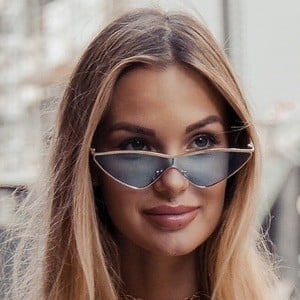 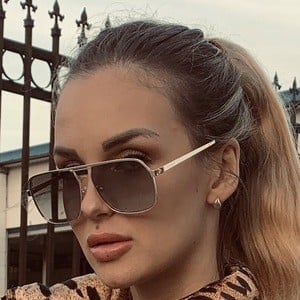 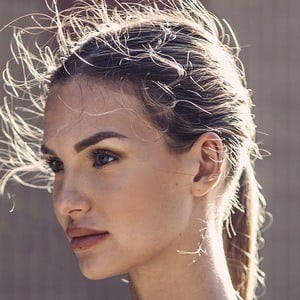 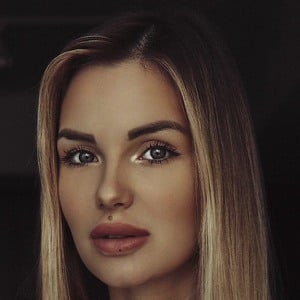 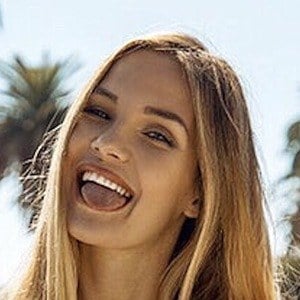 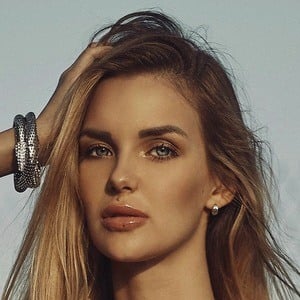 Swimsuit and lingerie model who's risen to fame on Instagram. She has over 340,000 followers on the platform and has been represented by the MP agency in Miami and Los Angeles.

She's originally from Russia, but moved to Los Angeles to further her modeling career.

She's also run an eponymous YouTube channel detailing her life as a model in Los Angeles. She did rhythmical gymnsatics for ten years.

She's dated athlete Arnie Watkins and the two celebrated a one-year anniversary in July of 2018.

She's friends with fellow model Mary Leest, and the two have been pictured together on Nazarova's Instagram.

Alena Nazarova Is A Member Of