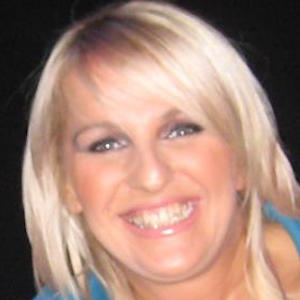 Slovenian jazz and folk singer who first rose to fame in 1992 after the release of her debut album Tvoja. She has since released almost a dozen successful records including So najlepše pesmi že napisane.

She broke into a solo career in 1988 while she was still a member of the group Cafe.

In 1992, she competed to become Slovenia's representative in the popular Eurovision song contest.

She has a son named Luka.

She has performed at jazz festivals alongside American pianist Herbie Hancock.

Alenka Godec Is A Member Of