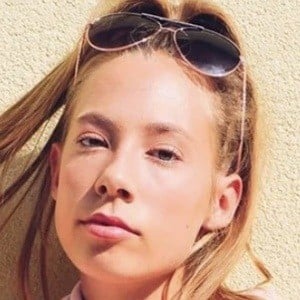 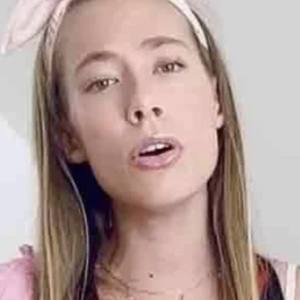 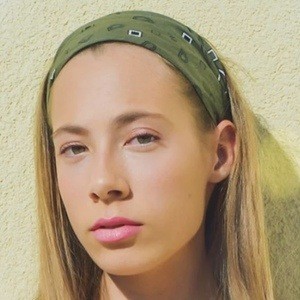 Singer-songwriter who became a finalist on Slovenia's Got Talent 2014. She also posts covers songs and her original work to her self-titled channel, which has over 90,000 subscribers. She has shared all of her original music on Soundcloud. Her earliest viral video of a Dua Lipa song has been viewed over 7 million times.

She has loved music and singing ever since she was a child.

She won a singing and songwriting competition for the X Factor in London at the age of 13. She was a finalist on the singing competition TeenStarUK in 2020. She has traveled all over the world with her family, from Thailand to Egypt, France, Venice, London, and Greece, just to name a few.

Her real name is Alenka Vozlic. She lives with her parents in Slovenia and has two cats, Mupi and Bella, that make appearances in her videos.

Both she and Lina Kuduzovic have appeared on Slovenia's Got Talent.

LeniStar Is A Member Of