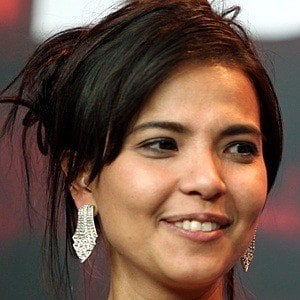 Italian-Filipino actress widely recognized for her prominent roles in the Filipino dramas The Two of Us, Greenrose, and Legacy.

Her television career began in 1997 as a child when she began appearing in shows like !Oka Tokat and ASAP.

In 2005, she starred in the Singaporean horror film The Maid.

Born to Luigi and Nenita Schiavone, she has three siblings, Isabel, Margherita, and Assunta.

In the 2009 show The Two of Us, she starred opposite Jake Cuenca.

Alessandra De Rossi Is A Member Of