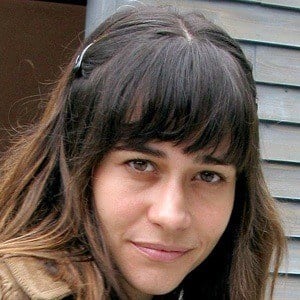 Brazilian actress who has become known for her performances on television shows like Paraíso Tropical, Boogie Oogie and Lado a Lado. She has also won acclaim for her film work, including Cleópatra (2007) and Two Rabbits (2012).

She grew up in the Santos neighborhood of São Paulo, Brazil. Her television debut came on Olho no Olho in 1995.

Her performance on Paraíso Tropical, where she portrays twins, has earned her a Minha Award as well as nominations at the Arte Qualidade Awards and Extra de Televisão Awards.

She was previously married to actor Murilo Benício and singer Otto. She has a son named Antônio with the former and a daughter named Betina with the latter.

She acted alongside Camila Pitanga on Lado a Lado.

Alessandra Negrini Is A Member Of