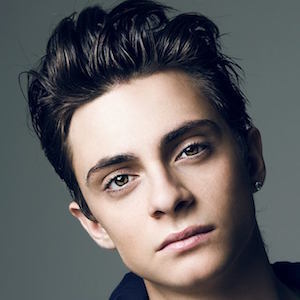 Italian singer first known for his appearance as a member of the boy band Gimme Five on the Italian talent competition Io Canto. A year later, he released the debut EP Raccontami chi sei and then in 2012 he released a full album titled È vero.

He was only fourteen in 2010 when he auditioned and joined the cast of Io Canto.

Born in Assago, he later lived in Milan, Italy.

During the summer of 2012, he became the opening act for fellow Italian pop singer Noemi.

Alessandro Casillo Is A Member Of