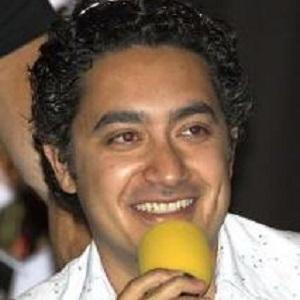 He earned a bachelor's degree in vocal performance from McGill University.

Apart from his television work, he had successful careers as a voice actor and theatrical performer. In the former capacity, he contributed to Alien Racers, Dead Rising 2, and X-Men: Evolution.

He grew up in Vancouver, British Columbia as the son of theatre actor and director John Juliani and opera director Donna Wong-Juliani. He later married Meg Roe.