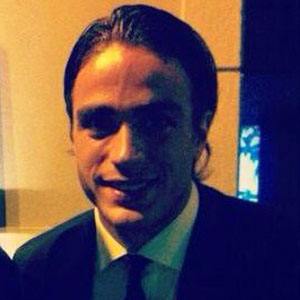 Italian soccer player best known as a striker for teams like Cagliari Calcio and Juventus. He has won a number of titles with Juventus, including two straight Serie A titles in 2012 and 2013.

He was born in Sant'Angelo Lodigiano and made his youth debut for Fanfulla in 1995.

He was a Coppa Italia runner-up with Jevuntus in 2013.

He has dated Federica Nargi.

He and Antonio Conte both played for Juventus during their careers.

Alessandro Matri Is A Member Of