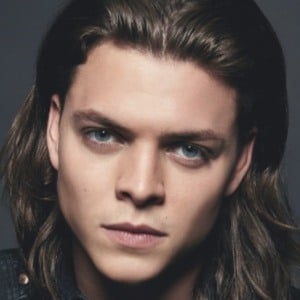 First gained fame in 2016 after he joined the cast of History channel's Vikings as Ivar the Boneless. He also had a recurring role in the Danish series Tvillingerne & Julemanden.

He made his acting debut in the Danish television series Scenen Er Din.

He was born and raised in Denmark to Thomas Andersen and Charlotte Hogh. He has a sister named Aila.

Alex Hogh Andersen Is A Member Of