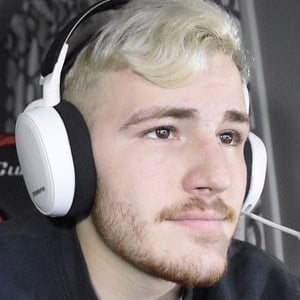 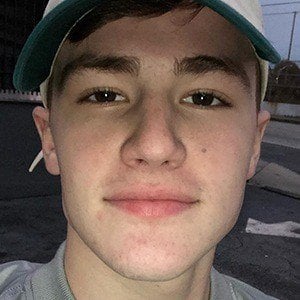 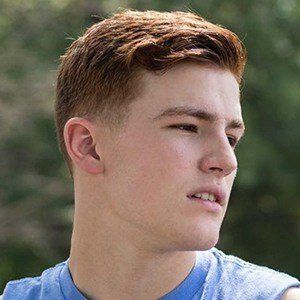 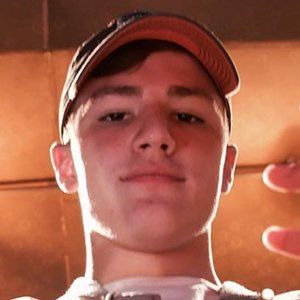 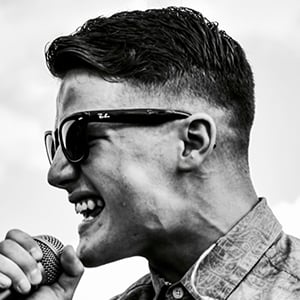 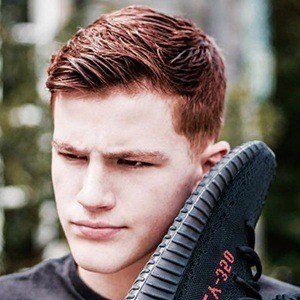 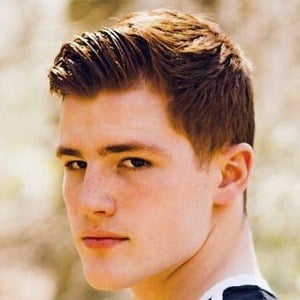 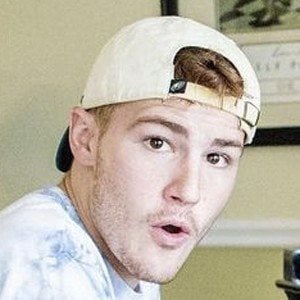 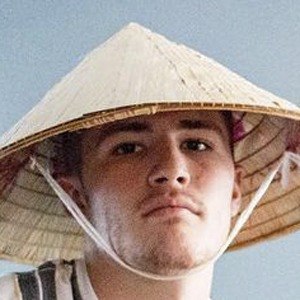 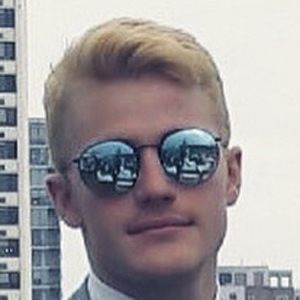 Contestant on season 8 of America's Got Talent who released the music video to his single "Will You Be My Girl" in the summer of 2012.

He was performing with a Classic Rock cover band called Lil Rock band before becoming a solo artist.

His parents saw his potential early on and helped guide him to becoming a professional by hiring a vocal coach early on.

He has an older brother who is also a performer and a distant cousin who was a member of the band The Extremes.

He released an acoustic cover of Justin Timberlake's "Mirrors" on his YouTube page.

Alex B Is A Member Of