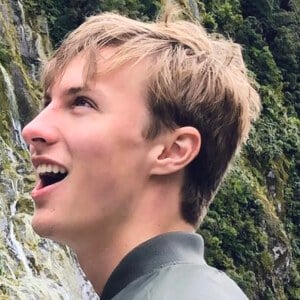 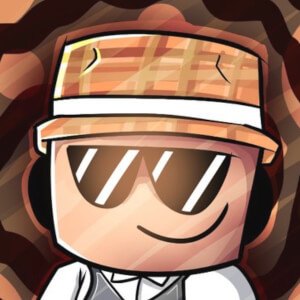 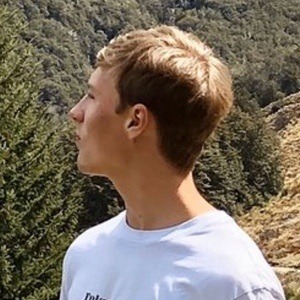 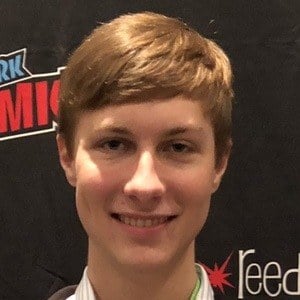 Software and video game designer named Alex Balfanz who is recognized for having created the popular Jailbreak modification for the user-generated massively multiplayer online game Roblox. As of October 2020, his game had been played more than 4 billion times.

He began playing Roblox at the age of nine and quickly became addicted.

In 2017, he attended the annual Roblox Developer Conference.

His real name is Alex Balfanz.

Badcc Is A Member Of