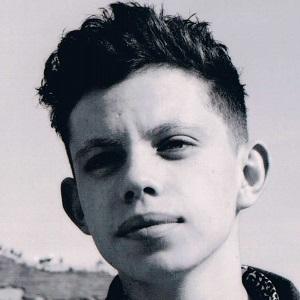 YouTuber best known for his main channel MarzBar, where he posts comedy content for over 650,000 subscribers. He also runs a tech channel called TechFlow.

He launched his first and main YouTube channel in November of 2011, primarily a gaming commentary channel for the video games Call of Duty and Minecraft.

He also streams on Twitch under the username mrmarzbar.

He was born in Nottinghamshire, England. He has a younger brother named Jacob who has appeared in his videos. His father has also been featured in videos.

He posted a vlog in March of 2015 where he spent the day with Ali-A.

Alex Brooks Is A Member Of