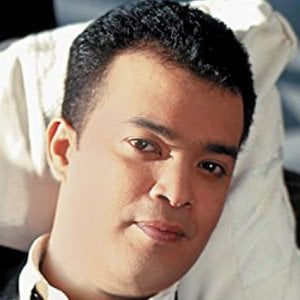 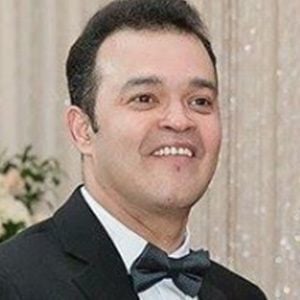 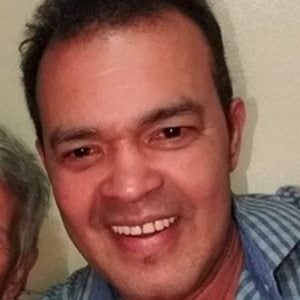 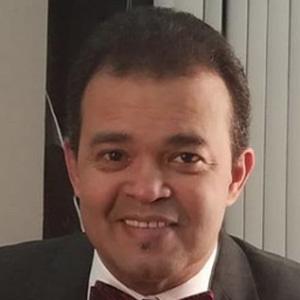 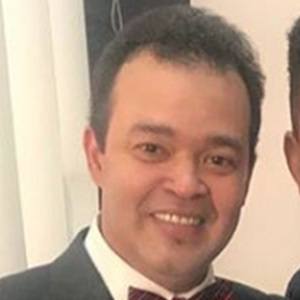 Singer and guitarist who became a merengue music icon with releases Amores Que Matan (1994), Unicamente (2001) and El Mas Completo (2009). He is also known for his membership in the groups Gerardo Vera's All-Stars Orquesta Liberación.

He lived in San José de Las Matas Santo, Dominican Republic until he was a teenager, at which point he moved to Santo Domingo.

His album 20 Años Después (2004) was nominated for a Latin Grammy Award for Best Merengue Album.

He has collaborated with Antony Santos.

Alex Bueno Is A Member Of