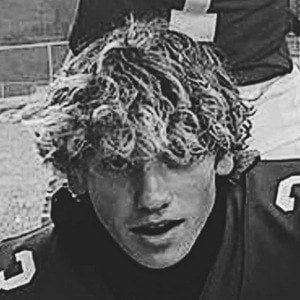 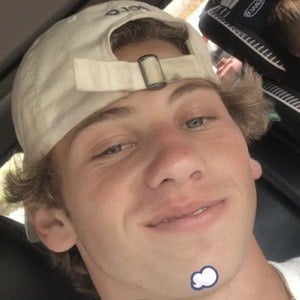 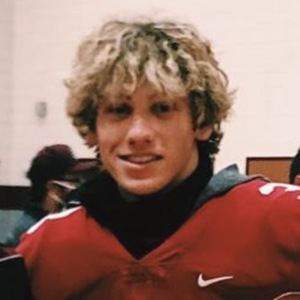 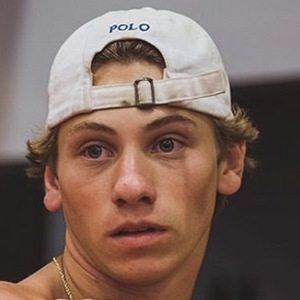 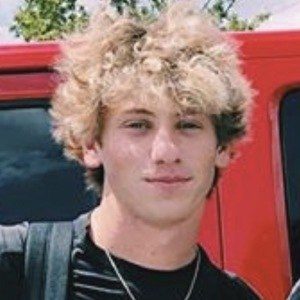 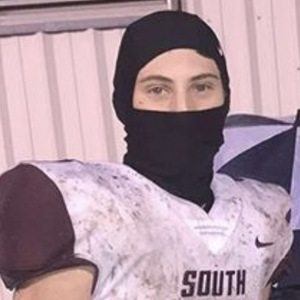 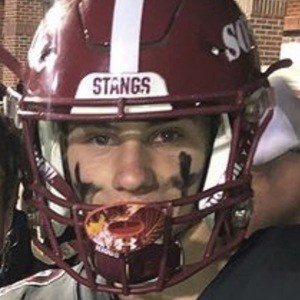 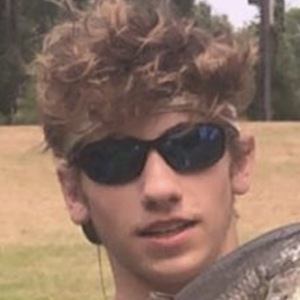 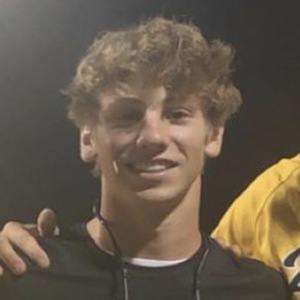 Social media star who has risen to fame for his self-titled TikTok channel. He has earned massive popularity for his lip-syncs, dubs, and meme skits.

He has amassed more than 500,000 TikTok fans. He has also earned more than 30,000 followers to his the_alex_cela Instagram account.

He and Brianna Foster are both famous TikTok stars.

Alex Cela Is A Member Of