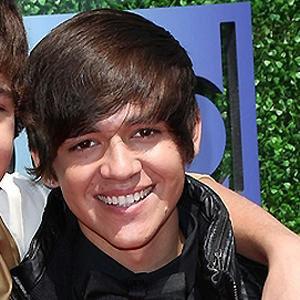 Became famous as the best friend of singer Austin Mahone, who launched a popular YouTube channel with Robert Villanueva.

He became associated with the clothing company Darkside.

He has two brothers, Andrew and Adam, and has been romantically linked to Sarah Wright.

He is also friends with Zach Dorsey.

Alex Constancio Is A Member Of