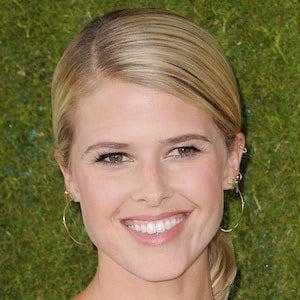 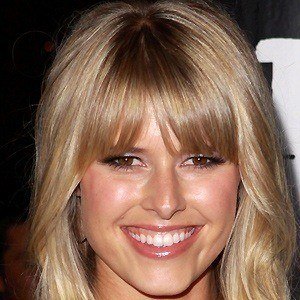 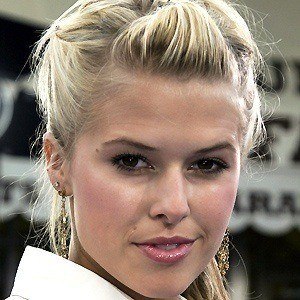 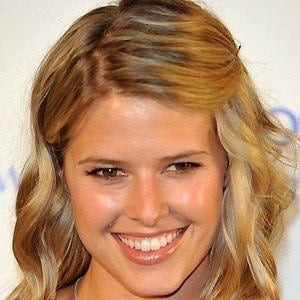 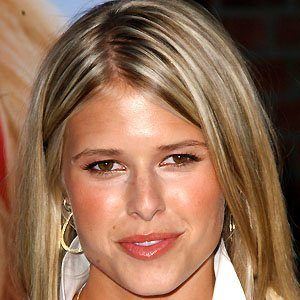 American actress and model best known for her starring roles on Quintuplets and Marry Me. She has also had recurring roles on the shows Parks and Recreation and Mad Love.

She began modeling at the age of fourteen.

She has been involved in several notable television series, including 7th Heaven and Quintuplets.

She married actor Eric Christian Olsen in 2012. They have two children.

She had a role in Made of Honor, which starred Patrick Dempsey .

Sarah Wright Is A Member Of