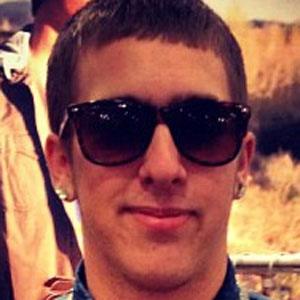 One of the members of singer Austin Mahone's entourage who has been featured alongside Austin in magazines. He is extremely popular on Instagram with over 130,000 followers.

He was home schooled growing up in Texas.

He attended the Video Music Awards and Young Hollywood Awards in 2013.

He has a sister named Samantha who he has featured on his Instagram. He was in a relationship with another member of Austin Mahone's crew, Amanda Springs.

He is a member of the Foolish 4 with Austin Mahone, Alex Constancio, and Robert Villanueva.

Zach Dorsey Is A Member Of