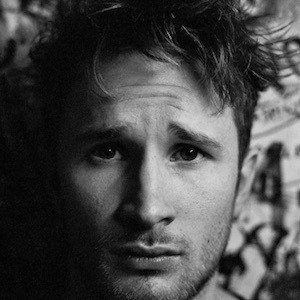 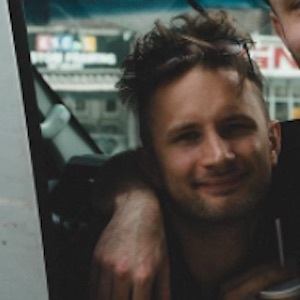 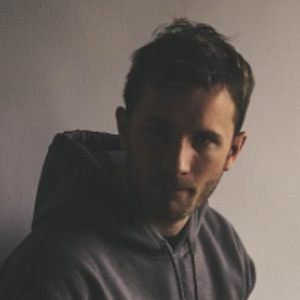 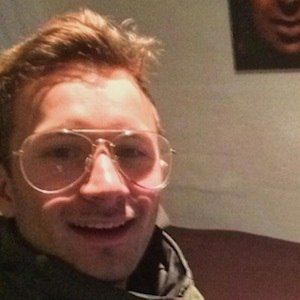 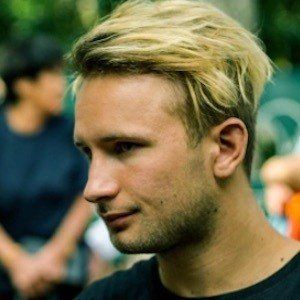 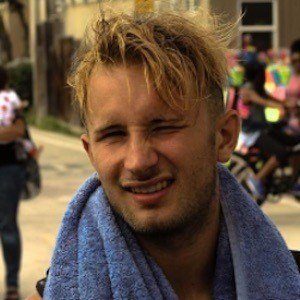 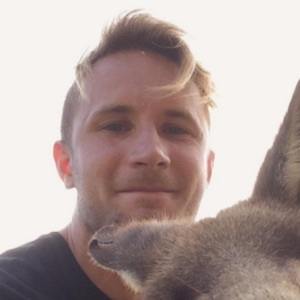 One fifth of the English pop punk band Roam. The band released its debut album Backbone in January 2016 after the release of their EPs No Common Ground, Head Down, and Viewpoint.

Roam joined Against the Current supporting them on their Running with the Wild Things tour.

A devout Christian, he is a native of Eastbourne, England. He grew up with a sister.

He was joined in Roam by bassist Matt Roskilly.

Alex Costello Is A Member Of