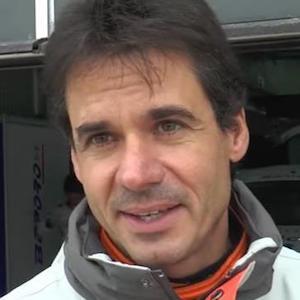 He faked his age so that he could start racing at the age of 14.

He raced for many different teams in his career including Ya maha, Honda, and Hummel Motosports.

He retired in 2002 and now cares for his family and his horses.

He won his first race when Mick Doohan, Wayne Rainey, and Wayne Gardner were all out with injury.

Alex Criville Is A Member Of