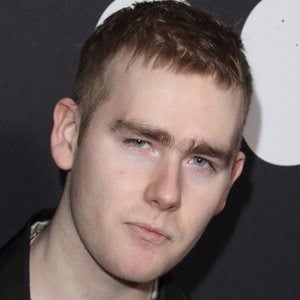 Music producer known as Mura Masa who gained popularity for his mixtape Soundtrack to a Death and EP Someday Somewhere. He founded Anchor Point Records.

He grew up playing guitar and drums in various bands before starting to upload to Sound Cloud at 17, where he gained more than 200,000 followers.

He attended the University of Sussex, where he studied literature. He also released the singles "Love For That," "Leave Me Alone," and "What If I Go?"

He grew up in Guernsey on the Channel Islands.

He and popular YouTube Harry Lewis are both from Guernsey.

Alex Crossan Is A Member Of