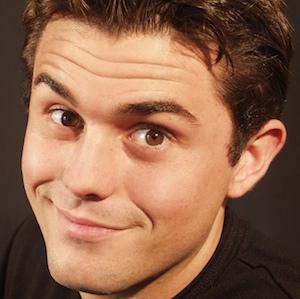 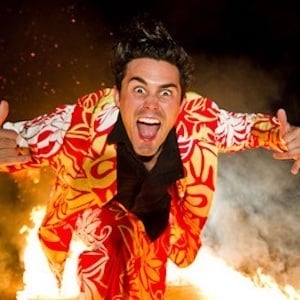 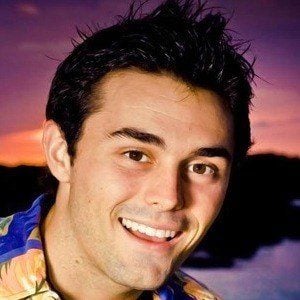 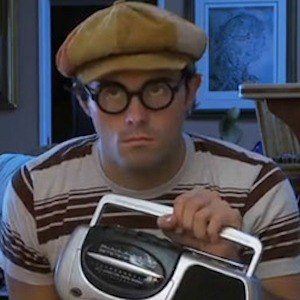 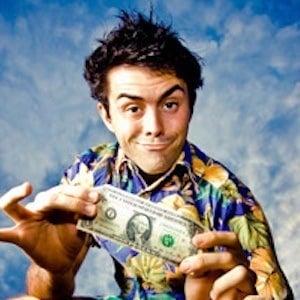 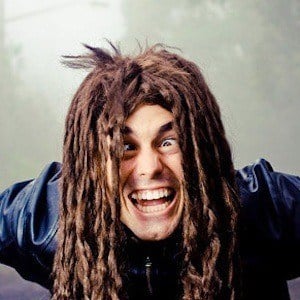 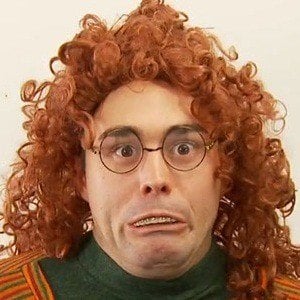 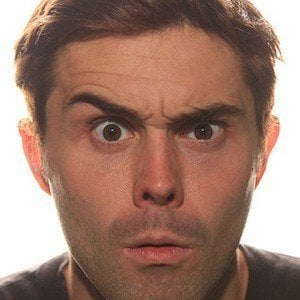 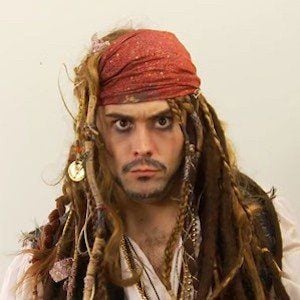 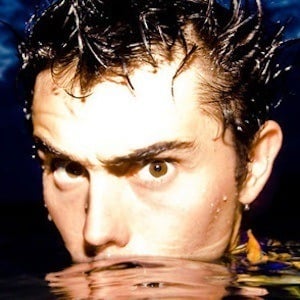 He first began making videos when he was 12. He later attended L.A. Film School and completed concentrations in acting, directing, and editing.

He completed his first commercial film when he was 14 and debuted it at the Jacque Mayol Memorial International Freediving Competition to a standing ovation.

He was born in Burlington, Vermont but moved to Kailua, Kona, Hawaii when he was 5 years old.

He portrayed two Johnny Depp characters in a major motion picture in 2012.

Alex Farnham Is A Member Of