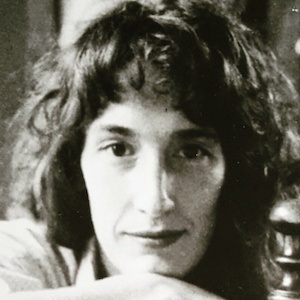 She studied at a well-known all-girls school called Wellesley College.

She educated herself on how to write plays by relocating to a cabin in the vast Appalachian Mountains and studying playwrights.

She was born into a creative family, the daughter of an actor.

She and scientist Harriet Creighton both studied at Wellesley.

Alex Finlayson Is A Member Of