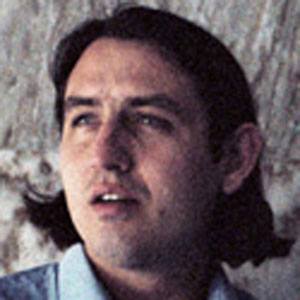 Australian film director known for his 2006 feature film Modern Love. He also directed the films The Art of Tabloid and Doctor by Day, along with the short film, The Longing, in 2003.

He received a Bachelor of Arts degree in Film from Flinders University in 1996.

He was born in London, England, but attended university in South Australia and based his film company out of Adelaide.

Alex Frayne Is A Member Of