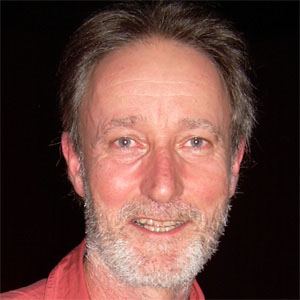 Director of arthouse films such as Ten Canoes, which earned him the Special Jury Prize at the 2006 Cannes Film Festival.

He migrated to Sydney when he was eight years old and eventually founded the Vertigo Productions company.

His film Dingo was the only feature film in which jazz legend Miles Davis was featured as an actor.

He and his family stayed at a refugee camp before being granted access to Australia.

He and Killing Them Softly director Andrew Dominik both won the AACTA Award for Best Direction.

Rolf de Heer Is A Member Of