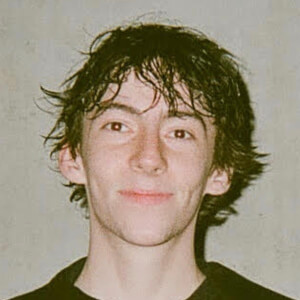 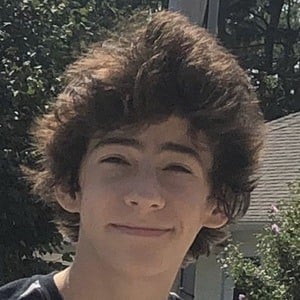 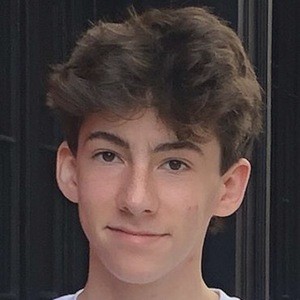 TikTok star who is best recognized for his original comedy videos often featuring unique backdrops and skits with his friends. He is also known for his POV videos where he shares his perspective driven content for his over 1.1 million fans.

He first started sharing videos through TikTok in June of 2019 beginning with comedy skits. He gained further attention when a video of him utilizing transitions to represent different TikTok stars earned him over 16 thousand likes.

He is also known for his Omegle based TikTok videos as well.

He shared a TikTok with his sister to his account in September of 2019.

He has created TikTok videos to the songs if artists such as Nicki Minaj and Lil Durk.

Alex Freedman Is A Member Of