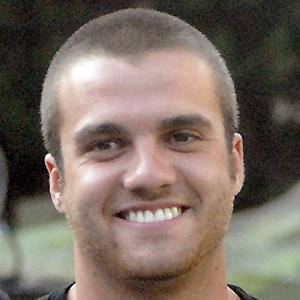 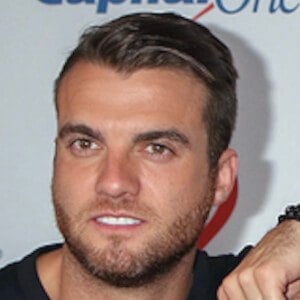 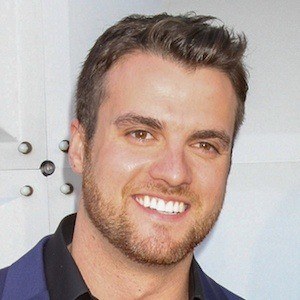 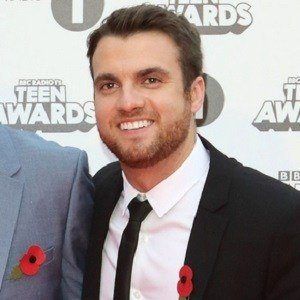 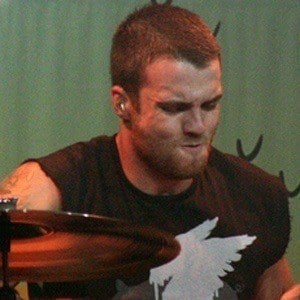 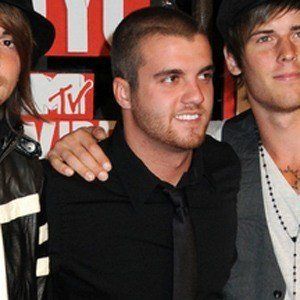 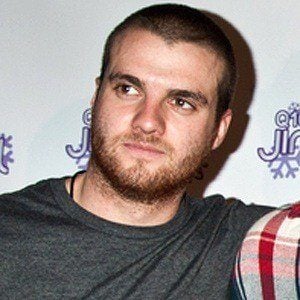 Pop rock artist best known as the long-time drummer for All Time Low. The band released their debut album The Party Scene in 2005 and their third album Nothing Personal reached 4th on the US Billboard chart in 2009.

He was introduced to the drums at age nine.

He performed in the band Crew Fighters, a Foo Fighters cover band.

He was born in Baltimore, Maryland and raised with an older brother named Chase. In 2017, he got engaged to singer Cassadee Pope; however the two split later that same year.

Alongside him in All Time Low is singer Alex Gaskarth, guitarist Jack Barakat and bassist Zack Merrick.

Rian Dawson Is A Member Of