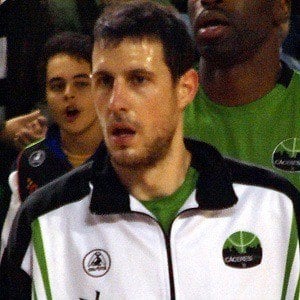 MLB shortstop who was named to his first All-Star game in 1999 and helped lead the Florida Marlins to a World Series Championship in 2003.

He earned the nickname Sea Bass while playing for the Marlins.

He had two sons with his wife Johanna Gonzalez.

His walk-off home run in game four of the 2003 World Series played a key role in defeating Derek Jeter's Yankees.

Alex Gonzalez Is A Member Of