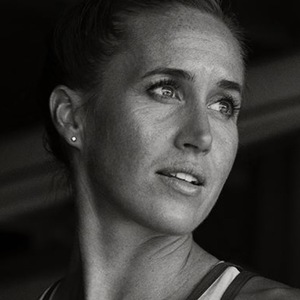 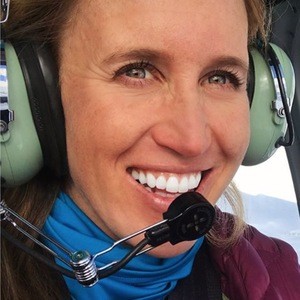 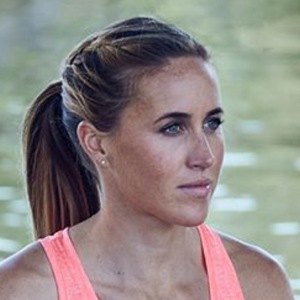 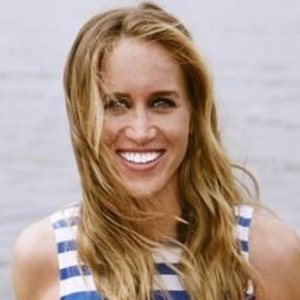 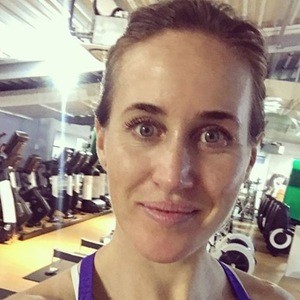 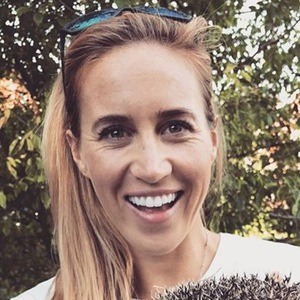 British Olympic rower who won a gold medal at the 2012 Olympics, the first woman in her country's history to do so. Along with partner Heather Stanning, she holds Olympic, European, and World records in her sport.

A talented multi-sport athlete growing up, she excelled at running and hockey. She attended the University of Wales to study exercise science and started rowing competitively in 2008.

In recognition of her athletic accomplishments, she was named a Member of the Order of the British Empire in 2013 and received a Blue Peter gold badge in 2014.

She was one of five children growing up. In 2015, she got engaged to Steve Backshall. They got married in September 2016. She and Backshall welcomed their first child, a son named Logan, in 2018, followed by a pair of twins, Kit and Willow, in 2020.

Katherine Grainger also competed for Great Britain as a rower in 2012, winning gold in double sculls.

Helen Glover Is A Member Of