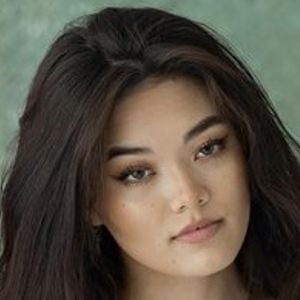 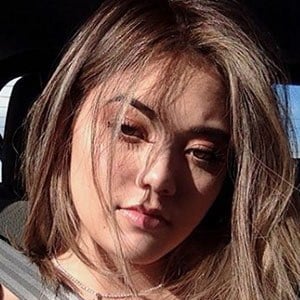 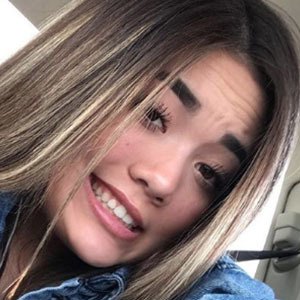 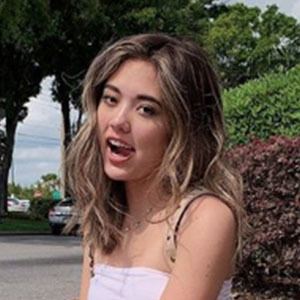 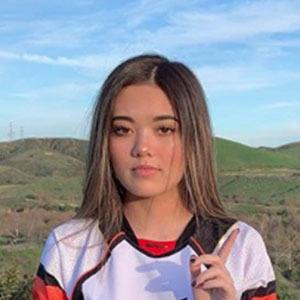 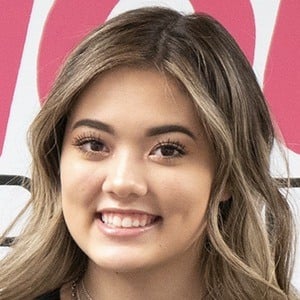 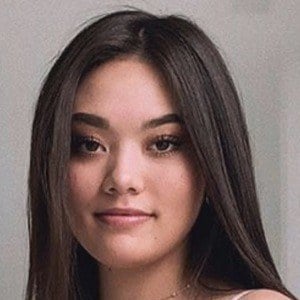 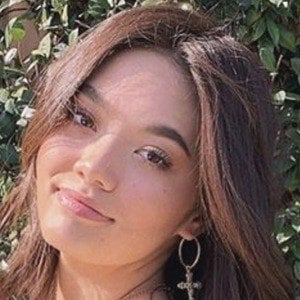 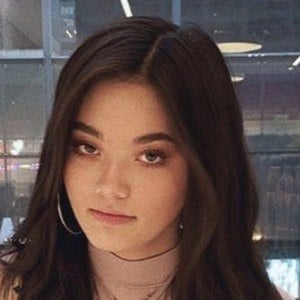 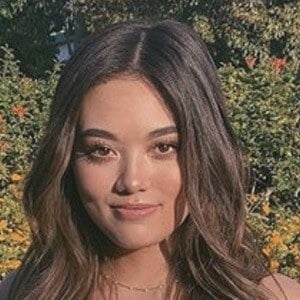 Crown verified TikTok personality found on a self-titled account where she publishes lip-sync, comedy and personal videos. She has earned over 1.2 million fans. One of her most viewed videos features a duet with Destiny Marie.

She was 15 or 16 years old when she began to establish herself online.

She was in attendance at VidCon 2018 with Alex Guzman and Carlos Mena. She posts different fashion looks to her self-titled Instagram account, which has earned over 300,000 followers.

She's lived in California. She has a brother named Alec.

Devyn Kohl Is A Member Of