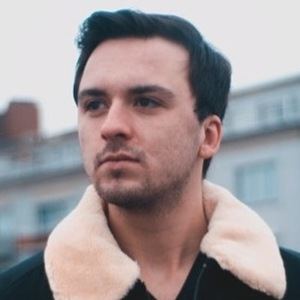 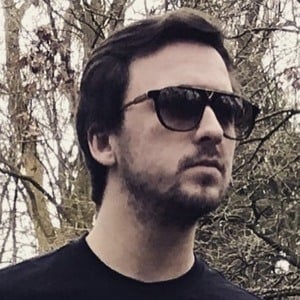 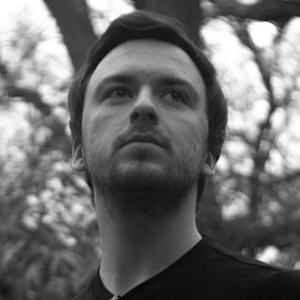 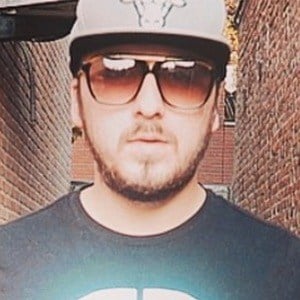 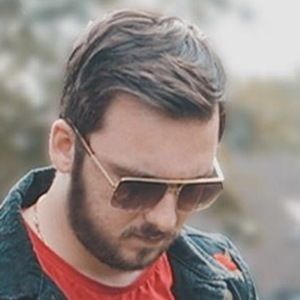 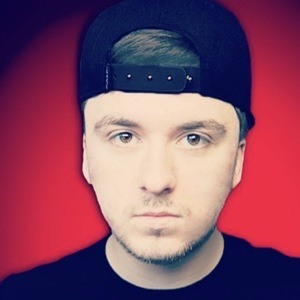 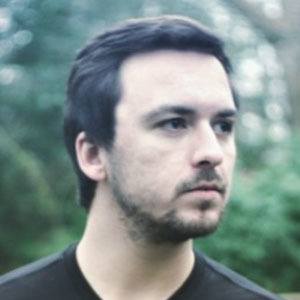 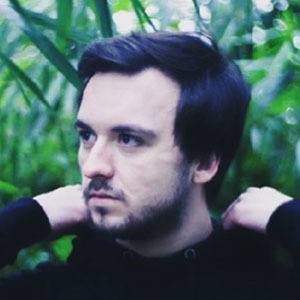 YouTube tech personality who is widely known for his JustAlexHalford channel. He has garnered popularity there for his Sony Vegas Pro 13 tutorials and walkthroughs, as well as personal and other technology-based tutorials and vlog entries.

He has amassed more than 330,000 subscribers to his YouTube channel. One of his most popular videos there, "How To Drive A Car EASILY! (Basics For Beginners)," has earned more than 1 million views.

He and Ziovo are both known for their technology-related vlog entries.

Alex Halford Is A Member Of