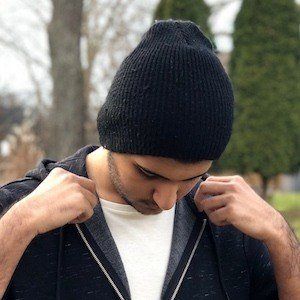 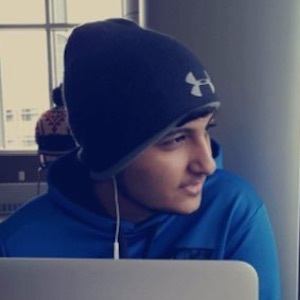 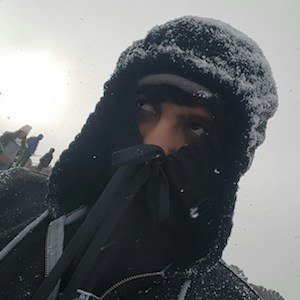 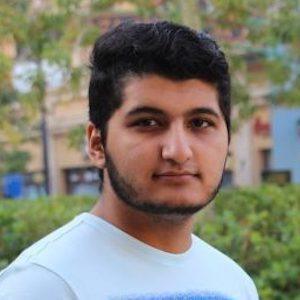 Content creator known for his technological tutorials on his Muaaz channel, which are dedicated to giving fellow YouTubers tips on how to grow their audience. His tutorials, tips, and SEO expertise have also landed him in major media outlets such as The Huffington Post.

He started playing video games such as Call of Duty on the online video game competition website known as GameBattles. He has made previous attempts at growing a gaming channel, but wasn't successful and took a break from YouTube until August of 2015.

His YouTube channel has amassed more than 250,000 subscribers; his videos have been viewed more than 32 million times. In April 2017, he became sponsored by IronsidePC.

He has made videos with design expert Steven Van. He has also collaborated with popular YouTuber Ziovo.

Muaaz Shakeel Is A Member Of