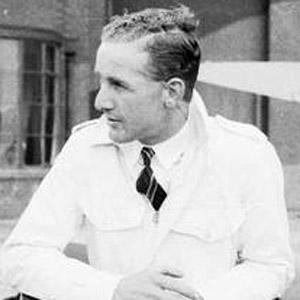 He won the King's Cup Air Race and set a record in a flight to Cape Town, South Africa.

He grew up loving both planes and motorcycles, and his father, deciding a plane was safer, gave him one as a present.

He tested the Spitfires in World War II that often tangled with German Focke-Wulf FW-190 fighters developed by Kurt Tank.

Alex Henshaw Is A Member Of