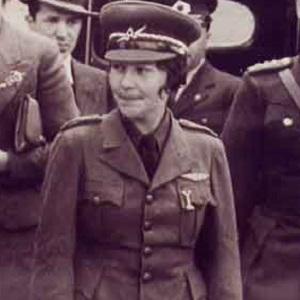 She attended the Air Force Academy and began flying combat missions when she was just twenty-three years old.

She flew for over eight thousand hours (including thirty-two hours of active combat) with the Turkish Air Force.

She was adopted by Mustafa Kemal Atatürk, the founder of modern-day Turkey.

Pancho Barnes helped break down the walls that stopped women from joining the air force in Turkey.

Sabiha Gokcen Is A Member Of