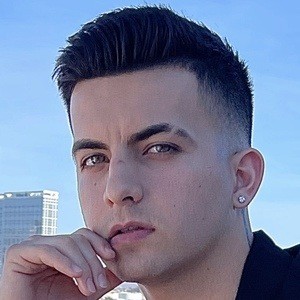 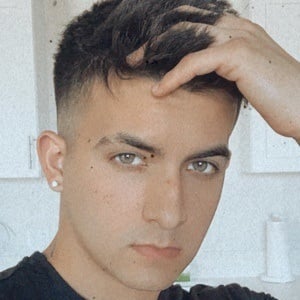 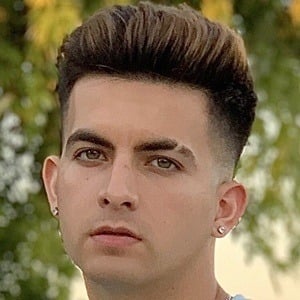 One half of the YouTube duo Ana & Alex. Their relationship vlogs, challenges and pranks have amassed them 650,000 subscribers and 89 million overall views.

They uploaded their first video on December 1, 2017. It was called "Cutting My Boyfriend's Hair - Our First Video!"

On October 30, 2018, they uploaded the video "Ignoring My Boyfriend Prank! He Gets Mad!" Their most popular video, it has over 300 thousand views.

He started dating Ana in June 2016. His younger sister Ashanty was featured in their video titled "SURPRISING MY LITTLE SISTER FOR HER BIRTHDAY!! *SO CUTE*."

Dwayne Kyng is also the boyfriend in a YouTube couple.

Alex Hernandez Is A Member Of